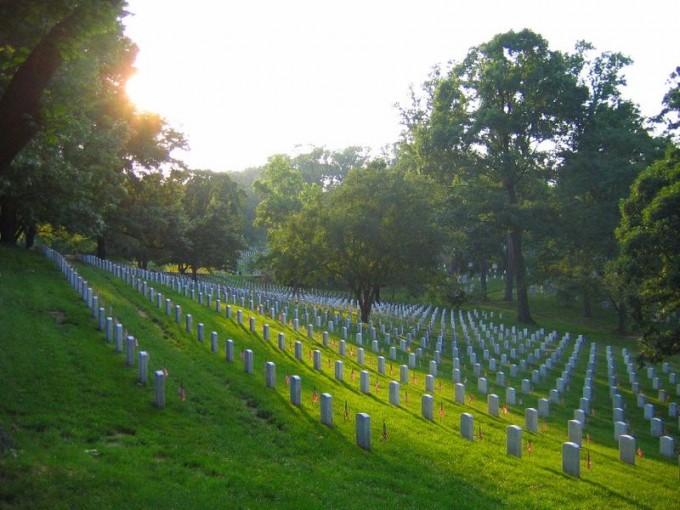 Here are several things I am not: Republican, Democrat, Liberal, Conservative.

Here is one thing I am: A Veteran. A Veteran that looks at Memorial Day and wonders what to say when people on Memorial Day thank me or others, because, I survived and Memorial Day is for those who gave their lives in service to our country.

But then I look at the news today and we have service members that nominally survived the actual war and are dying every day. And we, as a country, look the other way. I’m not talking about those who are getting shot at, nor those that died many years ago, we should continue to honor them, and remember them. I am talking about those that die because they can’t navigate our Veteran’s Health Care system, that have gotten sick (or even POSSIBLY sick) due to their service and can’t get benefits. Recently in the news, we’ve heard about hidden waiting lists at a VA hospital. And I guarantee, that like the saying with Cockroaches, that if you see one, you have a hundred. Yet we let the Veterans Affairs Secretary Eric K. Shinseki stay as head of the VA. We protect the federal appointees and bureaucrats, because they haven’t had due process, when our sick and dying veterans are not given the same benefit. We give the VA the benefit of the doubt, we hold hearings, but no one is fired, no one’s pension is taken away, and we focus on more programs for vets, promise that the latest and greatest IT program will solve the problems, but we don’t get that the problem has nothing to do with any of that. The problem is people, leadership and accountability.

The VA had, as of December 2013, 340,926 Employees. 2,247 Employees were separated due to performance. (that’s .65% for you figuring at home). At the same time, almost $400 MILLION dollars were given as bonuses to an organization that fails year after year (according to their own IG reports) to serve the very people who give the VA employee a job. That bonus pool averages to about a bonus of $1,100 dollars for EVERY VA employee for letting Veterans die, get sick or just plain give up on their watch.

The reason I’m not a Democrat, Republican, Liberal, Conservative for this post is because this problem isn’t owned by Democrats, Republicans, Liberals or Conservatives. It’s owned by all of them, and all of us, and this is not a recent problem.

A couple of years ago, I lost my health care due to high cost. As a Veteran, I had hoped to get support from the VA. I registered online to have my first appointment, just to get registered and get my Veteran’s Health Card. The wait for an appointment was over two months. This was not to receive any care. This was just to fill out paperwork and get a card, so I could then make another appointment to get care. As this is all online, we’ve lost the personal touch that makes people understand the needs of other humans. It’s nearly impossible to get a voice on the other end of a phone, to meet someone face to face. We hide behind technology in the name of efficiency and lose our humanity to those that need it most. To the VA, I was not a Veteran, I was a number, a statistic and a calendar entry. This culture doesn’t change with the voting the President or Congress out, or simply having the head of the VA change. This culture changes with making the career bureaucracy at the VA change.

In case you wonder, I worked for several years supporting the VA. I saw over and over, employees focus on ensuring they got their ‘compress’ day because they worked extra hours over the rest of the week. I have to tell you while many were present at work, work wasn’t getting done. Sports scores were being checked, two-hour social lunches were held in the cafeteria, shopping was done in the stores at the VA, and leaving early was important for that doctor’s appointment (how does a VA employee get those easy appointments while the Veterans they nominally serve get nothing?)

I also met dedicated VA employees. The problem is they are being dragged down by the others that don’t do their work, so increasing the VA budget solves nothing other than paying for inefficiency. And government workers will shout “not all government workers are bad” and I can only reply “The Only Thing Necessary for the Triumph of Evil is that Good Men Do Nothing.” And rest assured, letting Veterans die while you do your work, but letting the person next to you shirk their duties is evil.

We truly have the world’s greatest and most capable military, have a half a trillion-dollar budget, incredible weapons systems and technology that can find a single person and strike at them, but somehow our Veterans get lost at home…and then die.

What you should do this Memorial Day. Honor the Dead. Enjoy your friends and family. And while I want you to share this post or use your own words to add awareness, I ask for more, only share this as a commitment to add your voice by writing your congressman, making calls to your senator, contacting the White House and voting to make sure we don’t have to honor more dead by forgetting the living. And when you write or call, let people know you did it, let people know what you said, and most importantly, let people know that you are asking them to do it as well. And next Memorial Day, don’t forget. Please keep this as an issue until true change happens and not just while it is in the latest news reports.