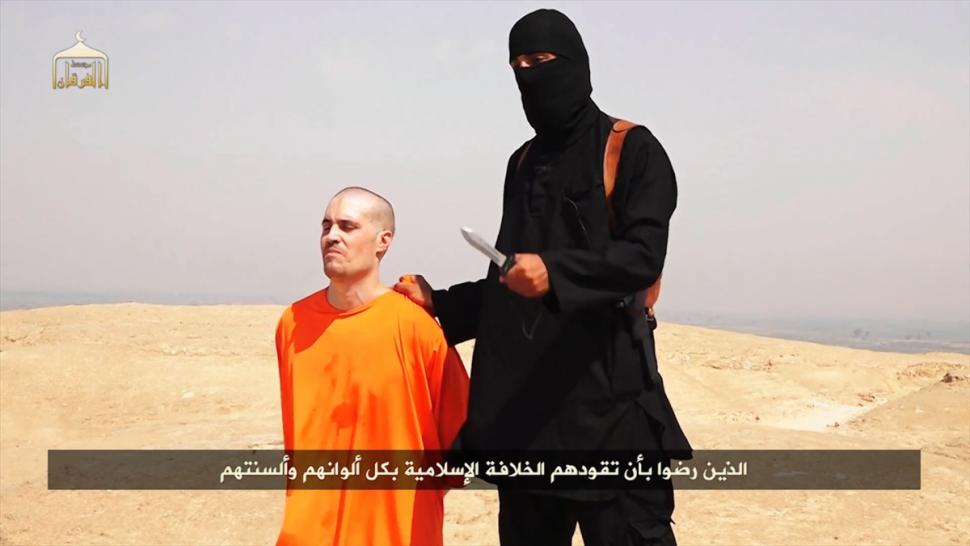 The problem is with two words “Exit Strategy.”

We all hear the talking heads, consultants, politicians and arm chair quarterbacks (and yes I realize the irony of this statement) talk about how warfare has changed, that the enemy Is harder to find, or more insidious. Frankly I find these words to be false, they are not why we can’t win anymore. We have the best, most expensive and most trained military in the world. Yet we cannot win and we blame President X, Congress, Political Party Y, or that we chose a bad war. It is none of these. When I hear Exit Strategy, I know we’ve already lost. We’ve put a timeline on what we’re willing to do. We’ve put a politically expedient phrase to essentially tell the world, and our enemies, that we are not going in to win, but that we are going through the motions, for political gain and to feel better that we did something. The only true Exit Strategy is unequivocal defeat of an enemy and there is only two ways to fully defeat an enemy, there is no middle ground where we say “we will leave in two years”  We leave when the job is done, period. Sadly, we as Americans always take the middle ground now and put a timeline and dollar tag on war. If we are unwilling to truly defeat an enemy, then we should never engage in war as it is a wasted effort and the cost of war (not in dollars, but in people and humanity) is so terrible that it should never be wasted, once engaged.

This is not an opinion piece on whether war is good or bad, justified or unjustified, it is that once we wage war, there needs to be a true commitment to win. The only two ways to win a war is either the complete and utter destruction of the enemy and where they go to quarter or to defeat the enemy and make them irrelevant.

The first way is the most brutal and most effective in the short term and that is the death and destruction of all the enemy and where the enemy goes to quarter. Barbaric, but effective, and yes, this type of war can be accomplished in a very short time should we set our minds to it. Purely punitive and self-preserving. Think of how Rome dealt with Carthage for a perfect example.  Rome didn’t rebuild Carthage, and they didn’t set a 2, 4, or 10 year limit on defeating Carthage.

The second way to win is to change the mindset of where the enemy draws their support. This requires a true generational (read 20-30 years) change where we provide stability after war in policing, education, jobs, and all the other needs that when not attended to, cause discontent. By providing these functions after war and TRULY rebuilding a country, we can change the course of a country for the better. One needs to look no further than Japan or Germany, post WWII. And rest assured, it took a generation to change. We didn’t hand over the last part of Japan until 1972.

What the United States doesn’t have, in any of our current conflicts is a true strategy to win. And how can we truly gain allies in these unstable countries when any potential ally knows that we will be leaving before the job is truly done? Not a good deal for those we want to help us, and therefore, to the United States, our allies look weak. The reality it is our resolve that is weak due to our national ADD and we shouldn’t wonder why allies don’t flock to our banner, when they know, in the interest of political expediency, we will be gone soon enough. The reality is we need to be willing to spend a generation in these countries, and bring them to true prosperity.

The main problem the United States has will power.  We bask in our past glory and act like everyone should still fear us. We have an inflated sense of capability, that countries still fear us for what we did years ago, in the trenches, on the ground and wherever we felt the need. It reminds me of the former High School football player reminiscing about 20 years ago, but can’t run a hundred yards anymore.  We lack the will to see things through to the end, whether it’s total destruction or nation building.

For those that say we cannot afford it, I answer that that, are saying we cannot afford it from our air conditioned room with our next generation iPhone while drinking five dollar espressos. The reality is not that we cannot afford, it’s that we don’t want to afford. The WWII generation understood that affordability had more to do with will. They endured gas rations, built victory gardens, recycled on a scale we haven’t seen. Other than the service men and women of America and their families, we’ve not had a single inconvenience. We lack the will to support our Airmen, Sailors, Soldiers and Marines in a manner that will make their going into harm’s way relevant.

For those that say “at what cost of life and limb?” I say to go in to win and ensure both our enemies and allies know we are going in to truly win, is the way to bring more allies and isolate our enemies. One we truly win, we won’t need to go back.  In the end, that is how we effectively win wars and end this back and forth that has changed nothing and brought further instability to wherever we wage what we call war today.

Rest in Peace James Foley, and I hope that your country finds its resolve to ensure we don’t have this over and over again.