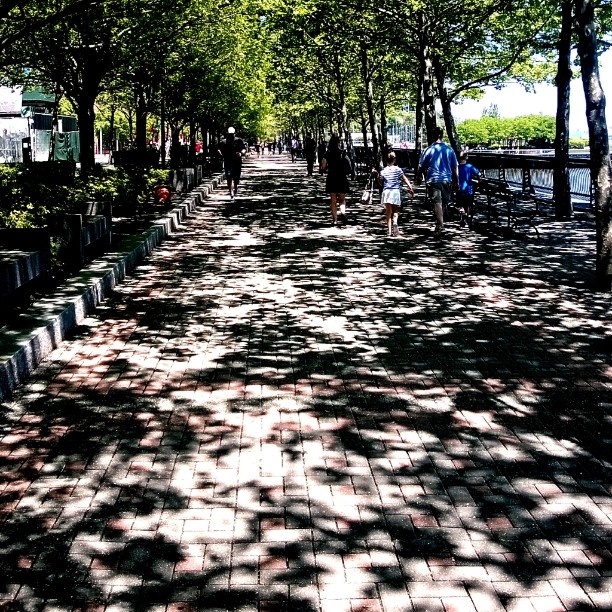 This short piece was part of a writing class I took, each day you were given a prompt/subject to write about. This prompt was: WRITING PROMPT Write a short story about yourself as if you were psychic and able to read the thoughts of those around you. A brief character study of the inner workings of the people around you. The link: http://www.writeyourselfalive.org/