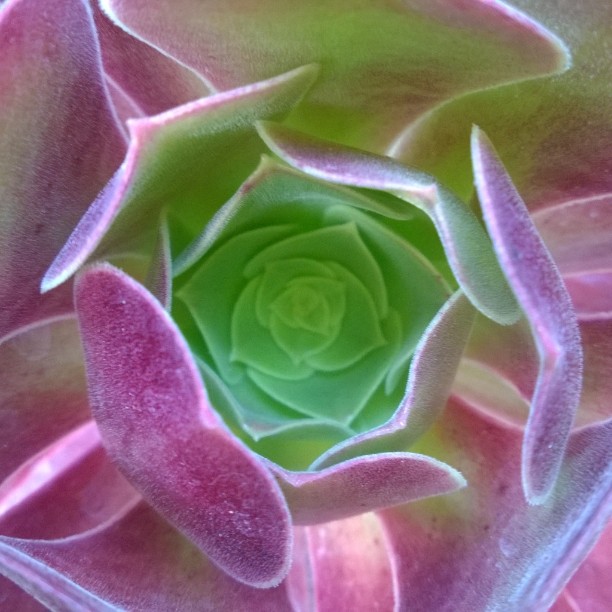 The world, or humankind if not the world, or civilization if not humankind, has ended (or been threatened with ending) countless times in literature; mythology, religion, movies, and music. Stars dying, Stars flaring, asteroids, aliens, war, global warming, ice age, rapture, Ragnarök, a big ass turtle moving, earthquakes, volcanoes, floods, monsters, magic spells, disease, robots and/or machines, Deus Ex Machina, anti-matter, the death star, Gamelon planet bombs and  even boiling the world in a pot of Beezle-Nut oil. Oh and how could I forget the ever-present, omnipresent, not entirely prescient, Zombie Apocolypse. Earth is essentially Kenny from South Park for writers, constantly being killed off in new ways, but ultimately there are 3 ways Earth (and us along with it) seem to die.

In the lab class before time was, the honors science class kept trying to create the universe. Team leader, Yahweh kept insisting that the Higgs Boson Particle (yes, i know, they didn’t call it that back then but you need to know what I’m talking about) was the key to building a universe. With this building block, the universe would work and through Jahweh’s leadership, “Team God” had come closest to an actual universe. But every time the team would put those particles-to-be-named-later together there would be a big bang, but suddenly the mass  would collide together and collapse. The team was tired. Second team member, Lucifer usually worked to the left of Yahweh so they didn’t bump into each other (Yahweh was right-handed and Lucifer was, of course, sinister). On this particular timeless day Lucifer was just as tired and annoyed as everyone else and said “Sure would be nice if we had something else to hold those particles in place, just for that moment.” God stood there slackjawed. Why hadn’t anyone else thought of that? On that day (first day minus one, I suppose), Jahweh created Gravity to hold the Higgs-Boson in check for that nano-second. The big bang worked. Jahweh was high fived, got all the credit, and “Team God” won the science competition. Lucifer was pissed. And you know the rest of THAT story.

The end of the world.

At some point in the future, the universes longest running lawsuit has a watershed moment. Lucifer files his appeal of patent infringement. Jahweh hadn’t paid attention and forgot to file his opposing view, after all, who really needs gravity, it is, forsooth, THE weakest link. And, in an astonishing moment of self-regard, Jahweh thought, “Who isn’t going to listen to me anyway?” The end result of this administrative oversight – Lucifer wins in the Supreme (Beings) Court. After being in Hellfire and Damnation for quite some time, he doesn’t do what the rest of us would do and live off of licensing residuals until the end of days. He’s a bit pissed, and somewhat self-righteous. He takes his toys (including gravity) and goes home, which ironically enough, causes the end of days.

Sadly we don’t get 24 hours notice. We pretty much, along with the rest of the universe become atomic soup. My hours would be pretty boring the 24 hours until then. Pretty much doing the 9-5 thing, eating, drinking, depending on WHICH 24 hours, perhaps fucking, but that’s hit or miss (mostly miss). I’d throw in a call or two, like to Mom to get some more “Conversations with Mom” book material, and call some of my spawn. And of course, I’d write some nonsense like this. Oh and Sleep, of course, for 33.33333% of that time. Kind of a dog’s life. Oh and if it were the weekend in the summer, rooftop brunch of course.  The reality is, somehow I doubt most of us will get 24 hours notice, so consider this your notice, live the next 24, not as if the world is ending, but as to how you want to live.

Most of the 24 hours to live things we do make little sense when you think about it. We say we are going to tell our loved ones they are loved, we’d do all the things we regretted not doing, etc. but here’s the rub:

So live how you want to live, treat every moment as special because it will never exactly repeat (not even in multiverses or groundhog day), and for gods sake (small g) eat that fucking chili dog if you want to. WRITING PROMPT Imagine the world is ending in 24 hours. Write the way it will end and how you would fill the hours.