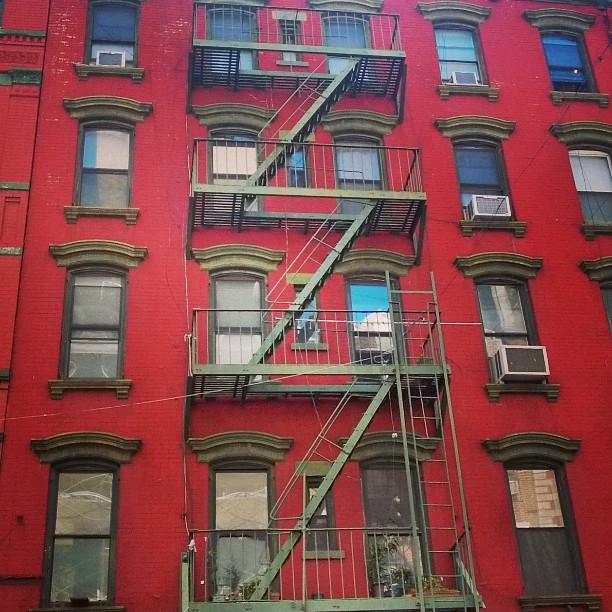 Rachel let out a long, drawn out sigh, trying to find her calm. Around her was another three fifths of the All-American family. Of the three, one sprawled on the couch next to her, one lying across the arms of the recliner and the last whimpering on the floor. Or in another set of labels, Mike, Tara and Shep (Shep being the dog). The TV flickered soundlessly in the corner, and every time the light level changed, it would catch the corner of her eye, as movement.

I should get up to change the channel, but I’m too lazy, she thought. Lazy? Was that it? Or just too worn? Beat down? Beat? Defeated? The words ran through her head.

As part of the writing exercise, we were supposed to write on a subject we don't typically write about.

She tried reading her book, to calm her mind. So far, she had read the same page thirteen times, she thought, unless she lost count. The remains of family dinner lay in several stages through out the house. A few glasses and plates still on the table, and half of the pasta she had made stayed there as well, drying for a second, unplanned time. From there, a trail of plates, glasses, silverware and napkins marked the movement from the table to where they all are were now.

I should get up and clean dinner. But, I’m too lazy for that too. Fuck. The word took hold. Fuck. And that’s when Rachel almost lost it. She picked up the plate to throw across the room. At the door. At where Mike Sr. should have been walking through several hours ago. And then she looked at her kids. Shep opened a single eye, catching the motion, and somehow tilted his head in concern, while still lying upside down. Heaving, trying to hold back the anger and hurt, Rachel slid silently off the couch as to note wake Mike Jr., and buried her face into the dogs coat. Shep lay there, used to this, and tentatively licked her hand as her sobs barely made it out of his fur, as she hid her anger, despair and loss of self on the floor from her kids.

Mike Jr. slowly opened an eye, looked down at his mom, her body shaking and then peered over to Tara. Tara was looking right back at him, both frozen in the moment, like so many other nights, stuck between loyalty and shame. And then, as if someone flipped a switch, they both closed their eyes, as the TV too, slipped into a darker shade. Rachel’s breath slowed, and with a few, quiet stuttering inhales, calmed herself for the moment, as she did many other times before. She looked at her sleeping kids, who knew so little. And then she stepped quietly.

To clean up after dinner.
To turn the TV off.
To carry first the heavy Mike up the stairs.
To carry then the seemingly feather light Tara up the stairs.
To let Shep out.
To stand under the baleful unblinking light of the porch until Shep returned.
To lock the door.
To climb the stairs a third time, without either kid, yet carrying a heavier burden.
And the heaviest of all, to climb into bed.
Alone.
It's only fair to share...