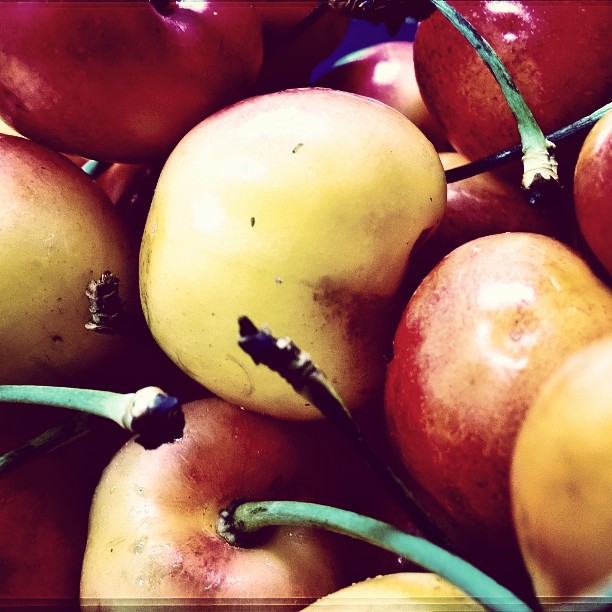 When I finally decided to join the real world and take the red pill, I decided to look into  ADHD support groups almost a year ago. I found two, both as part of CHADD.  CHADD is the acronym for Children and Adults with Attention Deficit / Hyperactivity Disorder.

Of course, if  you actually use the main letters you have CAADHD. If the H is for CHildren, then we lose the hyperacivity. But if it’s for Hyperactivity, then it’s in the wrong place. It’s a crappy acronym that makes NO sense. Which is exactly what people with ADHD need, Craponyms.

One of the symptoms you find with some ADHD people, both kids and adults, is if they don’t really want to do something and often times even if they are trying, small roadblocks end up becoming insurmountable. Such as this:

The two support groups I  found were CHADD of Northern Virginia & CHADD of DC AND Northern Virginia. One was linked from the National CHADD Site and had a Facebook Page (we make ADHD FaceBook official) and one was a Meetup Group. Interesting I thought and glad I had choices. One met on the First Monday of the Month (usually), The other met on the First Tuesday of the Month. Even better, I could choose one or both based on my schedule and which group I liked better. One met at the George Mason Regional Library. The other…at the George Mason Regional Library. Hey…wait a minute…

I contacted one via email and asked.  And about a day later I got a response.

“They’re the same group, we just haven’t updated the pages”

So essentially, a group that is supposed to help disorganized people get organized is causing …yup, confusion and disorganization.

I looked at the comments on some of the meetings, it went like this (paraphrased):

Person1: I drove for miles to come to this meeting and no one showed up. I’m not coming again. (writing the day BEFORE the meeting was held).

Person 2: I’m sorry, I won’t be able to make it (writing 1 day AFTER the meeting was held)

My optimism of getting help for this from others is significantly lowered after reading all this.