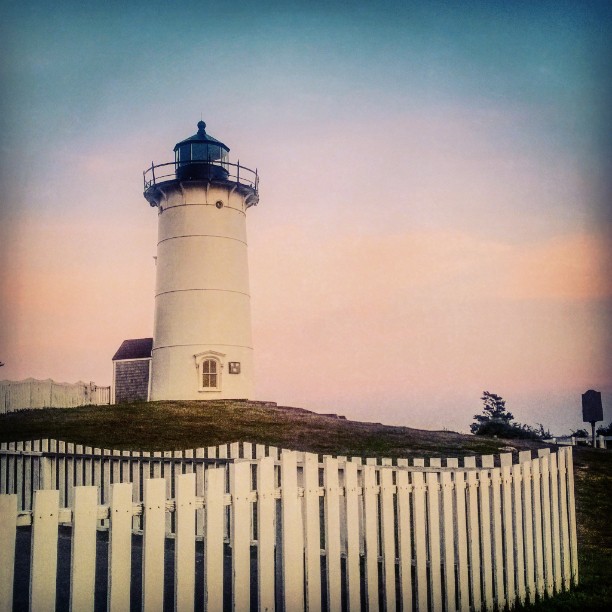 This is a story I’ve told verbally (somehow saying orally in the same story involving butt plugs just doesn’t sound right) quite a few times, but don’t think I’ve ever put it down on paper.

Years ago, when I was still married, we were invited to a Christmas party. This was during one of our super cold winters in Virginia, and there already was a good amount of snow and ice on the ground. The party was one of those that had a gift exchange, but this was one of those double ones, you were to bring a nice gift, and a gag gift. We had the nice gift, but of course no one remembers those for a story. Unfortunately we didn’t have a gag gift and we were, as usual, running late. My wife, ever the resourceful one said “We’ll just stop off at the adult video store, you can run in and buy some Anal beads.”

So we packed up the kids and headed off to the party with a pit stop at the strip mall adult video store. (We accepted our parent of the year nominations shortly thereafter.)  Since we did have three young, impressionable girls in the car with us, I parked a few stores down and facing away from the store, so the kids wouldn’t see the store and ask any questions. This was a rather busy strip mall, with a few restaurants and clothes stores in a few places and the parking lot was pretty full.

The reason I found this so funny is I’ve seen some other “My Very First…” products, such as…

And now – My Very First Butt Plug. (Picture not included)  The cashier looked at me with a glance that I interpreted as “Starting slow?” and there may or may not have been an eyebrow raised too, because as I paid for My Very First

Butt Plug, I was smiling bigger than Bill Cosby when given a bag of Quaaludes. As I was so excited, and we were in a rush, I ran out of the store, off of the sidewalk, and on to the black pavement of the parking lot.
Except –  it wasn’t pavement. It was ice. To your right, I present a short physics lesson about ice, and the forces we use when walking (and I was running). I clearly was not in “Penguin Stance. “
I became the poster child for every human body that has had their feet fly out from under and do a full body slam to the ground. Picture Charlie Brown as Lucy pulls the football away. Picture the worst of America’s Funniest Home Videos. I got some serious air, and as I was desperately holding on to the plain brown paper back holding My Very First Butt Plug, I had no idea what was happening until it was too late. I slammed to the ground to the point three things happen.

“Should we call the hospital?”

“Who are you here with?”

None of which I can answer. I can barely move. I can’t breathe. All I can do is slightly angle my head to see the woman pick up My Very First Butt Plug, as my inward voice does the movie slow motion “NNNOOOOOooooo!” . She holds it up to look at it, looks back at me, then gets the bag, puts it in the bag and hen slowly walks towards me, not having trouble with the ice at all. I use my emotion and show in my eyes what she needs to know because I still can’t speak or breathe. My emotion filled eyes communicated,  much like when Lassie would stare with her soulful eyes and everyone would immediately know.

“It’s not mine! Well I bought it yes, but as a GIFT! A GAG GIFT!  My wife and kids are right over there! We’re going to a Christmas Party!!! It’s really not mine.”

She spoke back with her eyes “Perv” as she placed My Very First Butt Plug on my paralyzed chest.

After a few moment, I was eventually able to first sit, with My Very First Butt Plug now safely rebagged in my lap, and then to my feet, where I whisper “Thank You” with the last of my dignity to the small crowd.  I then hobble over to the car,  open the door and get in, and my wife says, “What took so long?”