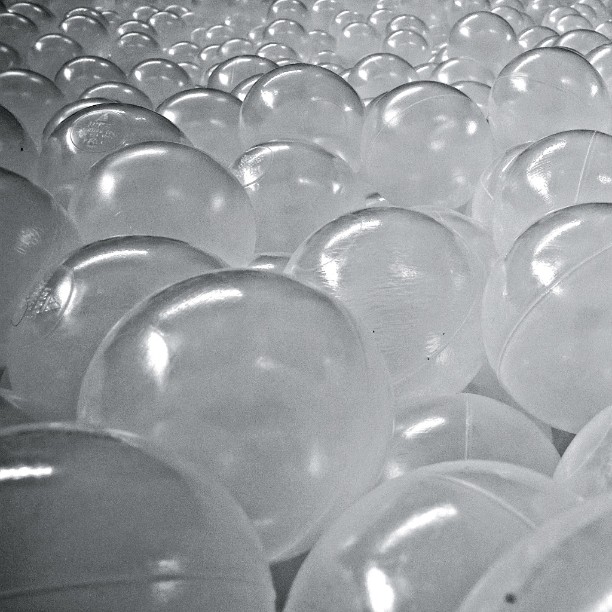 He ran down his list of things he had to do before he went to the drug store to score.

Any deviation from the above three may arouse suspicion and denial of drugs by simply being told they are out of stock. (see “Watch List” below)

This was the fifth pharmacy he went to over the last three days and he only has a couple pills left. Not panic, but nervousness has set in. He walked up to the counter, trying not to appear stressed and handed the prescription to the pharmacist. The pharmacist looked at him briefly and then said “I don’t know if we have enough of this, let me check” and then she came back a few minutes later and said “Sorry we don’t have enough, we can order some but it won’t be in for five days after the manager orders it.”  He noticed the partial answer and had been through enough to ask.

“When is the manager coming in?”
“She’ll be in on Monday.”
“So in three days, which means best case, this doesn’t come in for over a week.”
“Right,” she said with a half-shrug / half apology, but no more volunteered information or help came.
“And no one else other than the manager can order it, right?”

“Yes.” And she offered no more. One of the other pharmacists, where he was previously denied, gave a little more information. Every pharmacy can only carry a certain amount to limit the attractiveness of the store as a target for drug addicts and criminals. In addition, only certain people (like the Pharmacy manager) can order to make sure that the Pharmacy itself is not oversupplying these controlled substances. In addition, only certain people at each Pharmacy can inventory the drugs. Effectively this limits the supply of a drug that a certified, licensed, professional has determined is in his best interest.

“OK. Thanks.” He said as he turned around and left, mentally scratching off another drug store. He made sure to stay pleasant and nice, because in 30 days, this may be the store he needs as he shops around for his drugs. So far he had taken about 3 hours of time this month trying to get his fix. In a couple of days he would have nothing left, and nothing to do other than hope he hit the drug lottery sooner than later.  He knew better than to ask if they could call other pharmacies to see it they had it in stock. Depending on who he talked to, they tell him it was either against the law to provide that information over the phone or against company policy. This is in order to prevent Drug Break-Ins, Keep Drug Crime low, and to protect their employees in affluent suburbia. So he continued to play a modern-day version of Clue, where instead of finding the Room, Murderer and Weapon, he would find the Drug Store, Pharmacist and Fix by simply walking and driving around his neighborhood until he happened upon the trifecta. 0 for 6 so far. If his drug detective work aligned with the old Clue board, at worst, he only had three more stops. Only problem is, frustration set in 3 stores ago, aka yesterday.

“I’m sorry, we only have 27 pills and the prescription is for 30. We can’t fill this.”
Trying not to sound desperate he says, “I’ll just take the 27. Or could I get the others later since these last for 27 days?”
“I’m sorry, no. Company Policy/State Law/Federal Law/Insurance Reason/Pick a Reason to make your life more difficult”
“Ok.” The Thanks is now dropped.

He finally gets the meds at Pharmacy 8, the following day. The pharmacist takes his driver’s license and enters his information. This includes an annotation that he has never filled at this pharmacy before and that his prescription dosage has changed three times and prescription drug twice in the last year. He got this one with one pill left. He tries to look casual and unconcerned, but by the very act of thinking about this, he feels he is not acting casual or unconcerned and worries that the pharmacy will notice him trying to act casual and unconcerned and become suspicious. This will repeat the next month for pretty much forever, unless the laws, insurance, and company policies change.  The drug is Adderall and the He is Me.  A couple of points in this Catch 22 combined with a Confederacy of Dunces in Health Care.

Something needs to change.

P.S. If I hear ONE more argument of equivalence from the “No Gun Laws other than maybe not allowing private citizens to own nuclear weapons” Nut-Case lobby that Outlawing Guns does NO good, because drugs are illegal and look at how well that works, I invite them to fill my prescription three months in a row at the same pharmacy and keep their cool when things don’t go their way. If that argument held water AT ALL, no one should care about making health access a little easier to those that need it, and making the lives easier for literally hundreds of thousands of people against the specter of a few more people who don’t care about the laws of drug abuse.  These drugs are often kept out of the hands of people who need them. And good luck travelling for somewhere outside of the 30 day period. I go through more paperwork, time, and suspicion, than anyone should have to. And so do the rest of us.

P.P.S. I understand that not everyone’s experience is this very experience. Due to caring pharmacists; different company rules, insurance plans, and state laws; and the support system one has, your mileage may vary. However, each and every one of these points exist somewhere in the United States and affects this group of people as a whole, you just may not experience it or understand the frustration.