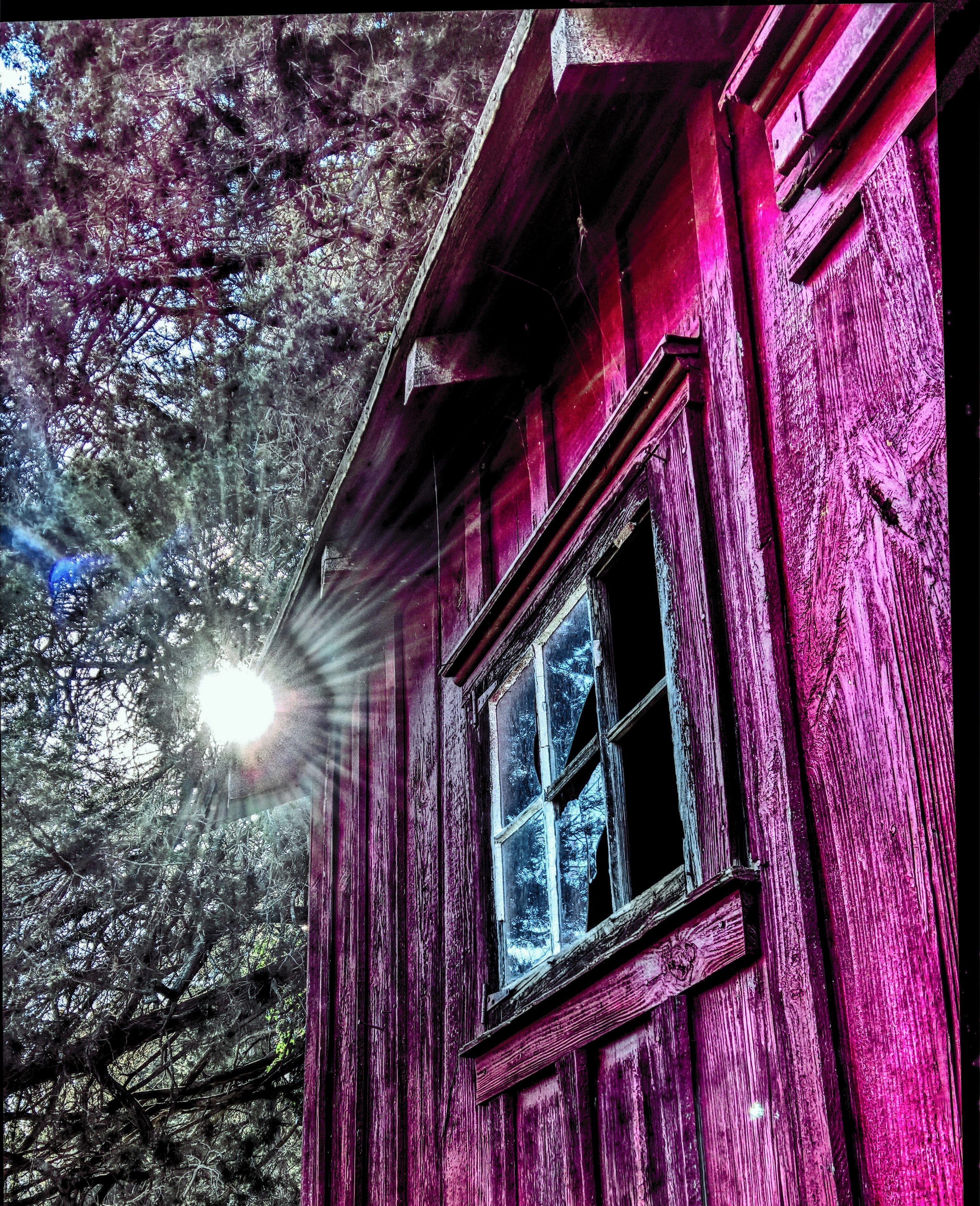 One of the things that makes our country great is that we claim to accept all. We are a nation of immigrants from the first ships in the 1600s, all the way until today. Sadly we are further diminishing in the world’s eyes right when we should lead the world in doing what is right.  In the US, our candidates are treating refugee support as something new. It is not. So to claim it is a new cost, or a new threat or payment has to come from somewhere is just not fact based. To claim that if even ONE refugee is a radical, we cannot help others, is just fear mongering, disingenuous, and short-sighted. We have a budget for refugees. Any candidate that has claimed these issues as new, when we have been bringing in refugees in large numbers from the middle east since 9/11 is either a liar or frighteningly misinformed. Neither characteristic is one I care to have in my future president.   A few pesky, annoying things called facts:

So to me, yes I support the US taking in 10,000 of 4.6 MILLION refugees. I support taking more. I support welcoming people who have lived through hell and showing them our generous and kind AMERICAN way that is better than what they have lived through and WHY I think this is the Greatest Country on EARTH, and WHY when I hear we don’t have money, it rings false when we are still the richest nation on earth. I find this a moral obligation. I shake my head, I know we have the money, we are just unwilling to change anything. I have seen firsthand the awful conditions some of these people live in and how they are treated by their “own countries” and “own religion” and my heart breaks for them. So when I hear we don’t have money or we voice what we think poverty is, I wish people would understand the worst over here is NOTHING to what is over there. I hope that in the end we will realize it is our compassion, not our might or money that make us great.

Immigration and supporting the weak and hungry is what makes our nation great. Period. My father was a refugee, and I am forever grateful to the country (Denmark) that took him in as Russia invaded his country of Finland. My father later immigrated to the US, during the red scare of the 50s. Because of logic like we are using now with Muslims, my father couldn’t get a good job for a while, and then once he got in the Air Force, he couldn’t get a security clearance. Why? – he might be a communist. Never mind his father fought against the Russian invasion and my father was a refugee. Never mind both he and his father fought against Russia in WWII. Never mind the home my father was born in (Karelia) is now in Russia because of the Soviet invasion during WWII. He lost his homeland and could not return to for many years. In our American suspicion, we branded this man a socialist and possible communist. This man who could ultimately speak seven languages had to be a helicopter mechanic. This is how we treat our refugees and immigrants in this country throughout history, the people that have always been our greatest strength are also who we sadly bear some of our greatest shame. If you have Japanese or Italian or Irish or Chinese blood (or many others) many of the same things happening today, happened to your ancestors when they came here, whether you call them immigrants, refugees, or asylum seekers. And so look back on what your forefathers had to endure and then decide if that is what we should do now. And if you vote yes, to block those refugees, I imagine your ancestors are hanging their head in shame.

For me, the worst part of this is deciding who to vote for president now. The complete and utter wasteland of compassion from the Republican candidates is something we all should be ashamed of, not a single one of them is fit to be president with their current policy against refugees. The political calculation of Hillary Clinton and her hypocritical and disingenuous work (see: Private email server, sexual assault comments vs her actions against those that made claims against President Bill Clinton, etc. ad nauseum) is no better. What is left? A socialist and a former governor with zero chance of electability,  but at least they appear to have some honor and truth in them. Normally I would say select the lesser of evils, but right now, I’m not sure who or what that is.